Free Delivery when you purchase a Gordon today!

DESIGNED TO WARM AND FLASH DRY UP TO EIGHT LARGE TOWELS

People across Australia have fallen in love with Gordon, Eskimo’s beautiful vertical heated towel rail. Now there’s a new Gordon to adore, and at twice the capacity there’s a lot to love!

Eskimo’s heated towel rail challenges the conventional horizonal model by adopting vertical fins rather than ladder-style rails. While the vertical fins make the Gordon eye-catching and space-saving, the real benefit is the efficiency.

The standard Gordon holds four large towels, which is perfect for many bathrooms, but what if you have more towels or items to dry than this? Enter the Double Gordon. He can effectively and efficiently dry and warm up to eight large towels or other clothing items. Try doing that with a horizonal towel dryer!

The Double Gordon is available in two colours, white and black. As well as drying and warming up to eight towels, it’s powerful enough to gently heat your bathroom Perfect for cold winter mornings. 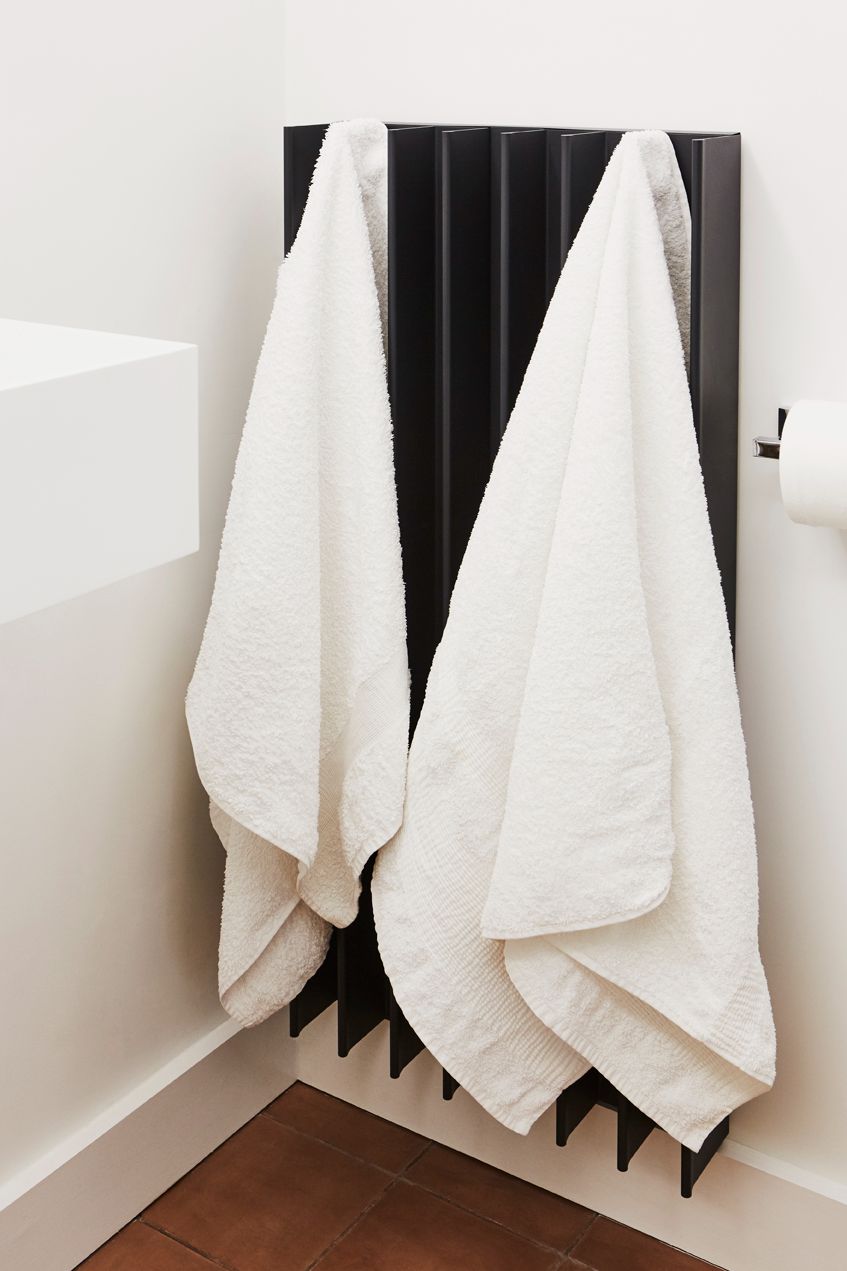 Why is Gordon so efficient?

The design of the Gordon, with its vertical fins, provides a greater surface area to drape your towels over, which helps to flash dry them. Being made from aluminium also assists, as aluminium has a high thermal conductivity and a low thermal mass.

There’s also physics at play. Even with only a modest surface temperature, the way Gordon’s design increases air flow and reduces humidity are keys to quickly drying towels.

Gordon’s operating temperature is a safe 43 degrees Celsius. This will rise to around 56 degrees when towels are draped over the vertical fins, which is still safe enough to touch.

As well as restricting airflow, horizontal towel rails trap damp air in places. This can prevent some parts of your towels from completely drying. Gordon’s design allows humid air to be exhausted and to be constantly replaced by dry air. 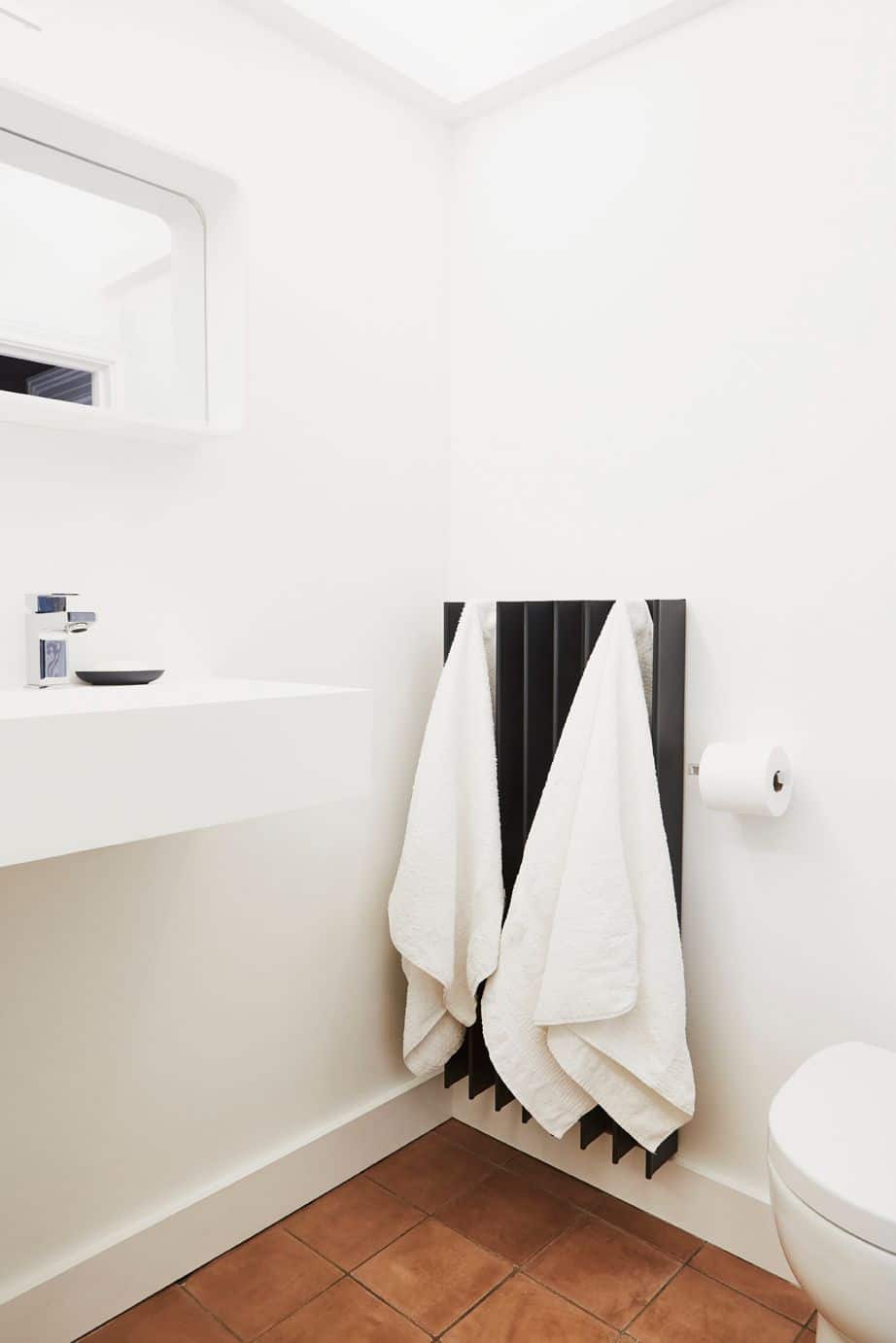 There are no reviews yet.

Be the first to review “Double Gordon” Cancel reply