Crossing the boundary between contempoary and classic

Eskimo’s Ron range crosses the boundary between contemporary and classic. Its styling cues include 1950s aircraft technology and the traditional schoolhouse radiator. As a result it will happily sit with most interior schemes from ultra-modern to period.

Ron is a modular aluminium high output radiator: allowing you to add as many sections as you need from 1 to 50.
Available in a range of six standard heights. Fit long, low 200mm high versions underneath windows or shelving; or fit space saving 1.8 m tall and narrow versions. Also other connection positions available.

Ron, uniquely among modern radiators, is equally at home in traditional interiors as he is in contemporary schemes. Now Eskimo has extended the versatility of the Ron range yet further with the introduction of Leggy Ron – a floor mounted version of this contemporary classic.

Born initially from a project in a listed building with Jacobean Oak panelling that prohibited wall mounting of radiators, Leggy Ron works equally well in conservatories, garden rooms and shops with floor to ceiling glass or indeed in any setting where both sides of the radiator are equally visible. The design is perfectly symmetrical allowing the radiator to be installed without regard to which side will be seen.

Other applications include properties where high skirting boards would normally require the radiator to mounted at an unsightly height on the wall, or under benches and in alcoves where a wall mounted radiator would otherwise suffer from a reduced heat output from being mounted too far back.

Essentially Leggy Ron is a great solution for otherwise unusable spaces, allowing wall space to be freed up for hanging artwork for instance, and allowing radiators to be used where the only option would otherwise be underfloor heating with all the associated issues with the lack of temperature control. Ron was already the world’s most beautiful radiator, now he’s beautiful, luxurious and opulent. ‘Gold Ron’ has joined this popular collection. Eskimo polish, etch, then gold anodise each aluminium section from which Ron is composed. The anodising process that produces the golden finish on the aluminium surface, gives a translucent lustre that only a genuine metal finish can provide. This isn’t a coating. You’re looking at bare metal.

Finishes for Ron and Leggy Ron

Being Eskimo, all this gorgeousness is never at the expense of practicality, efficiency or functionality; size for size, Ron still achieves the highest heat output of any good looking radiator ever made. 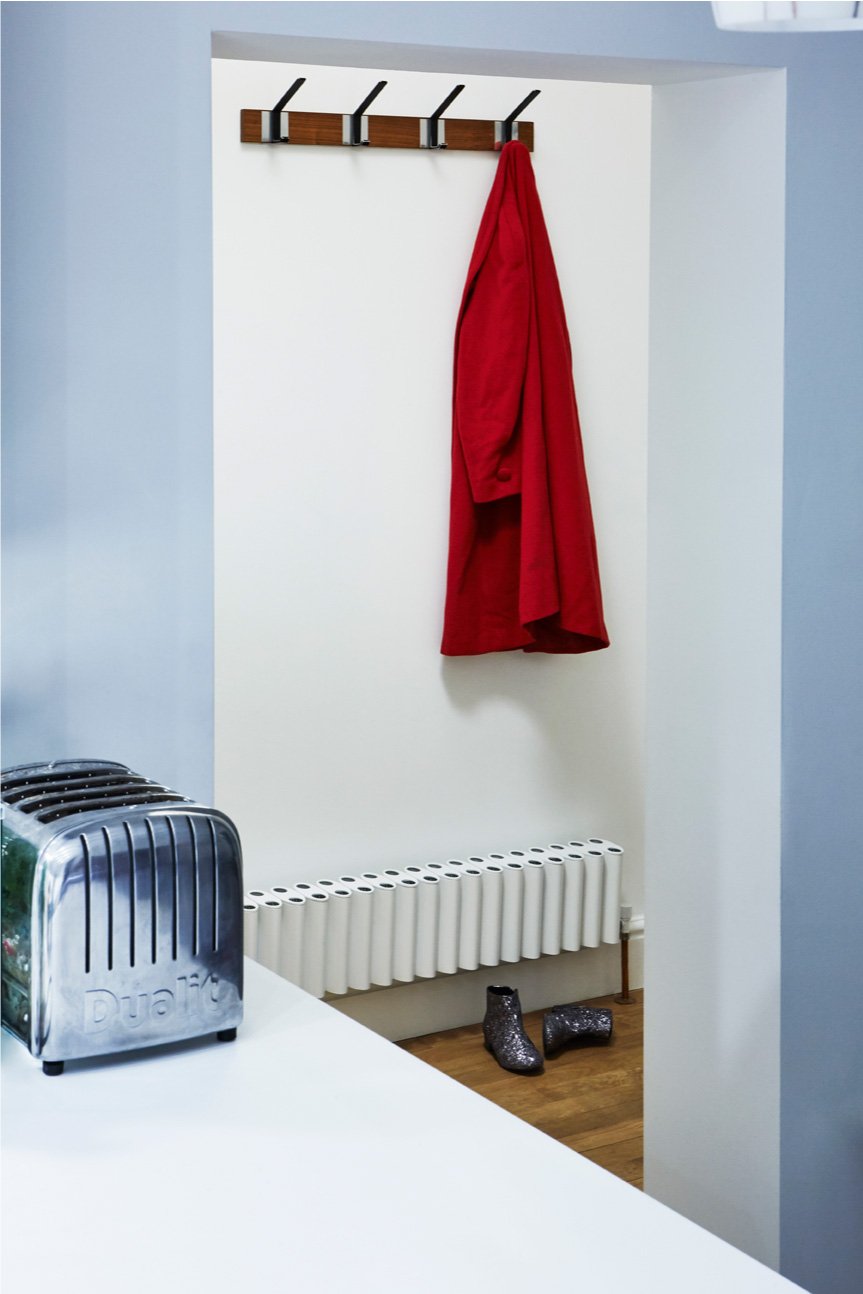 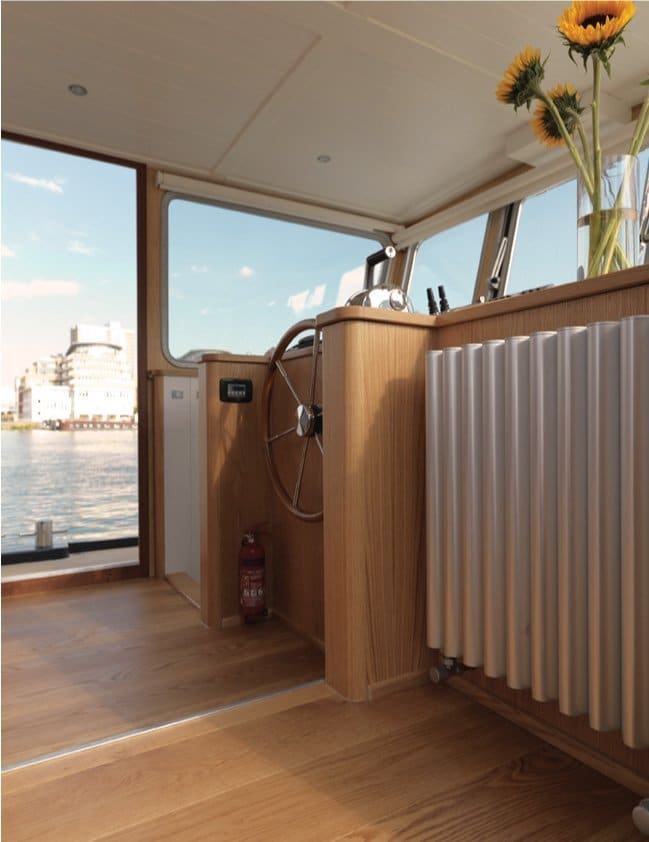 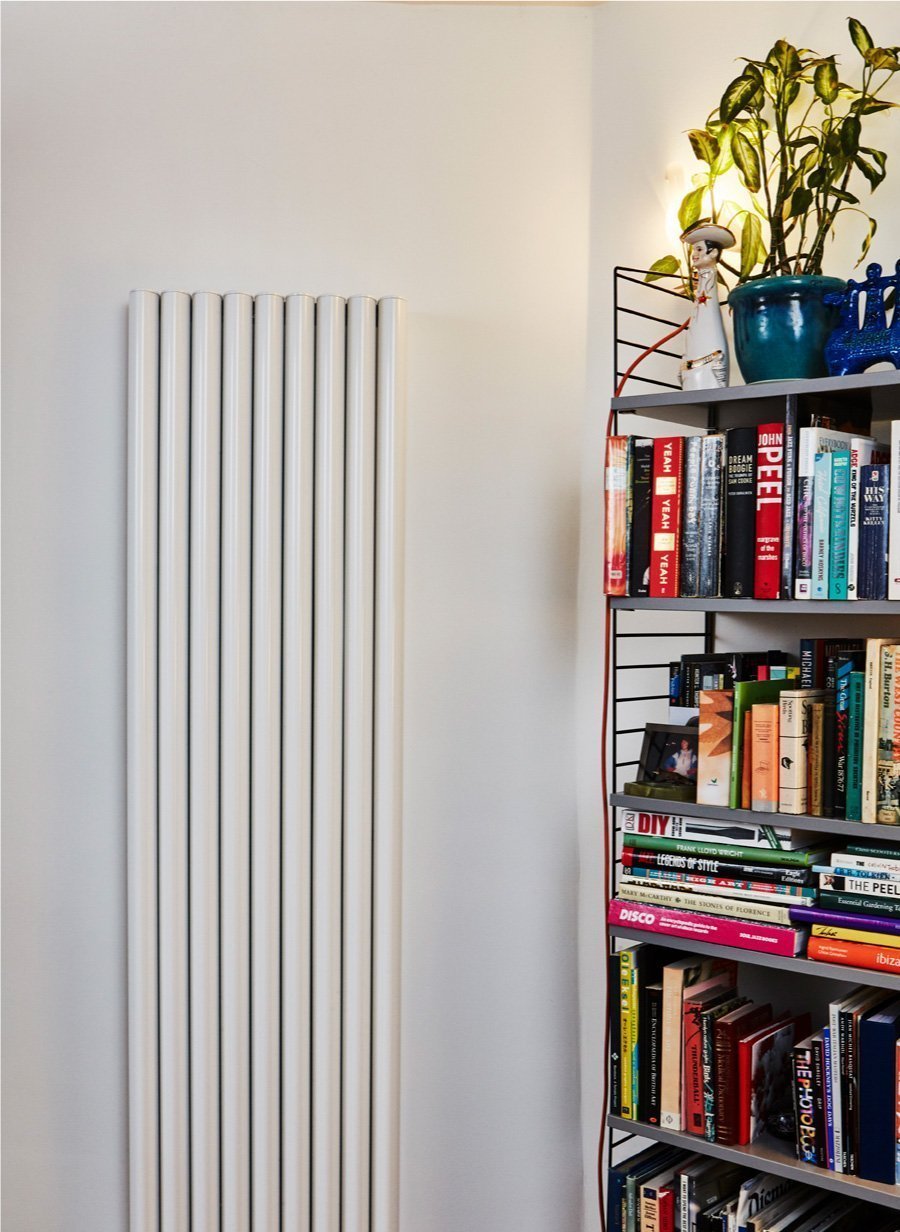 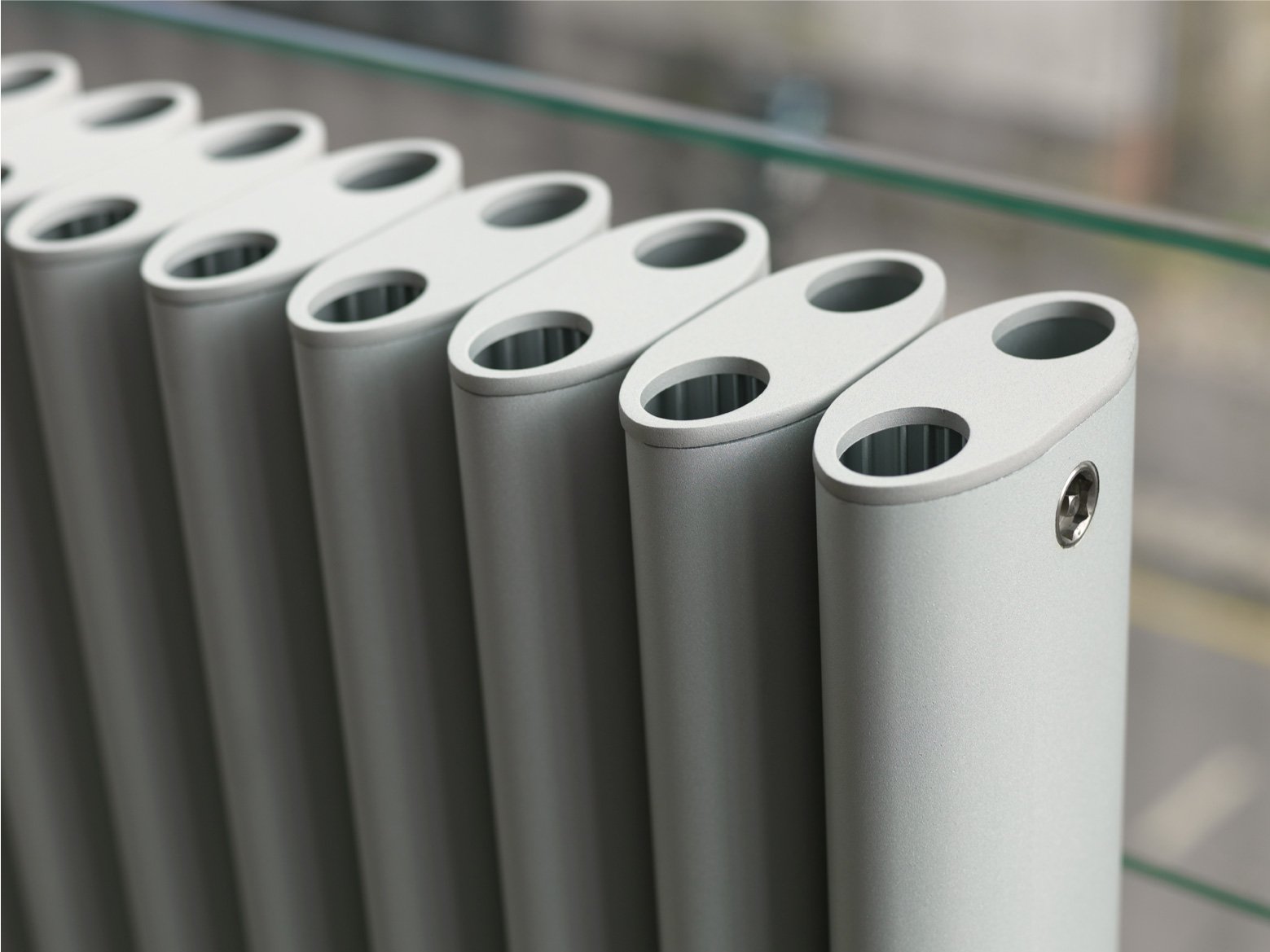 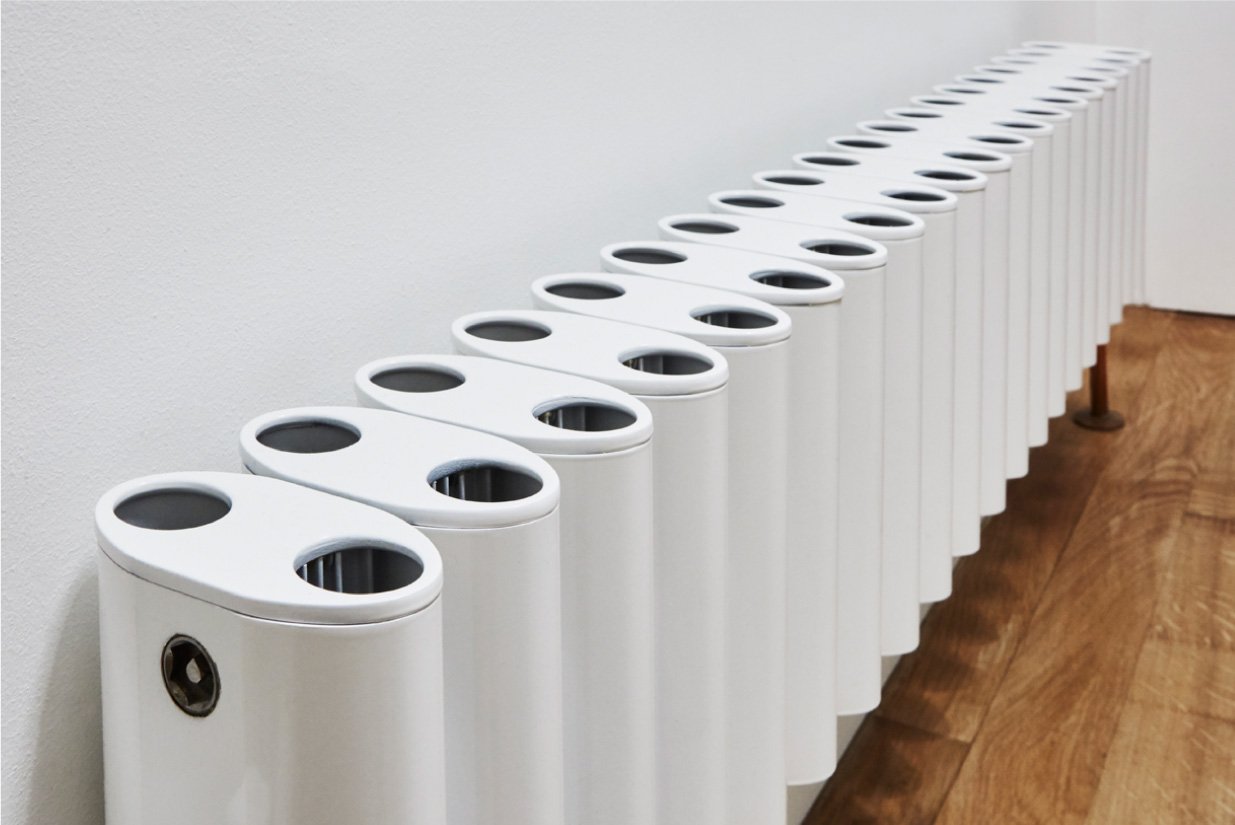 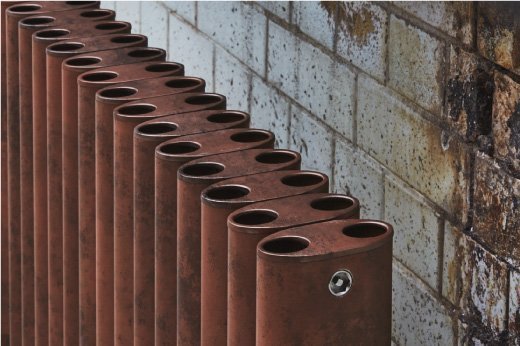 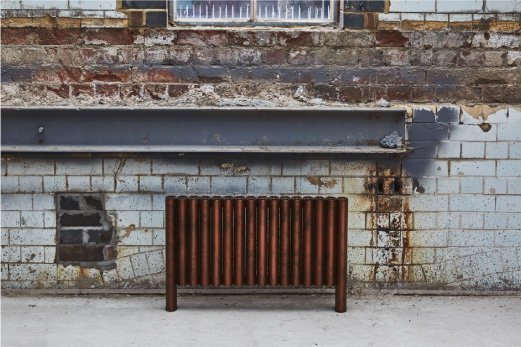 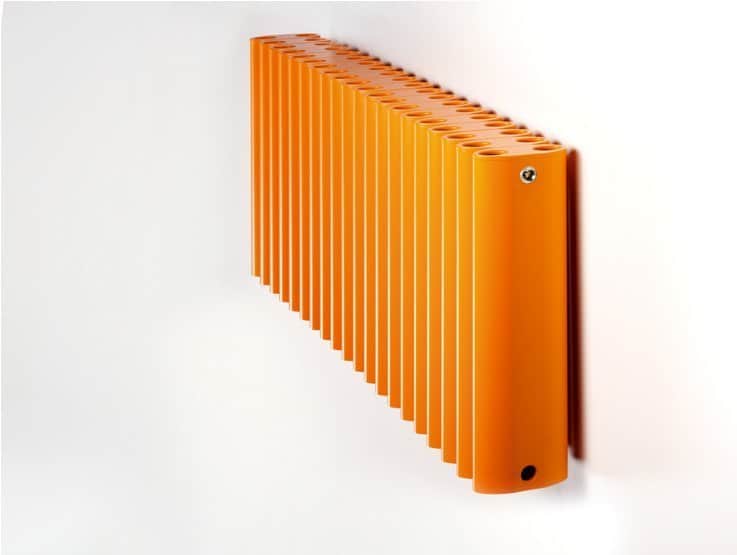 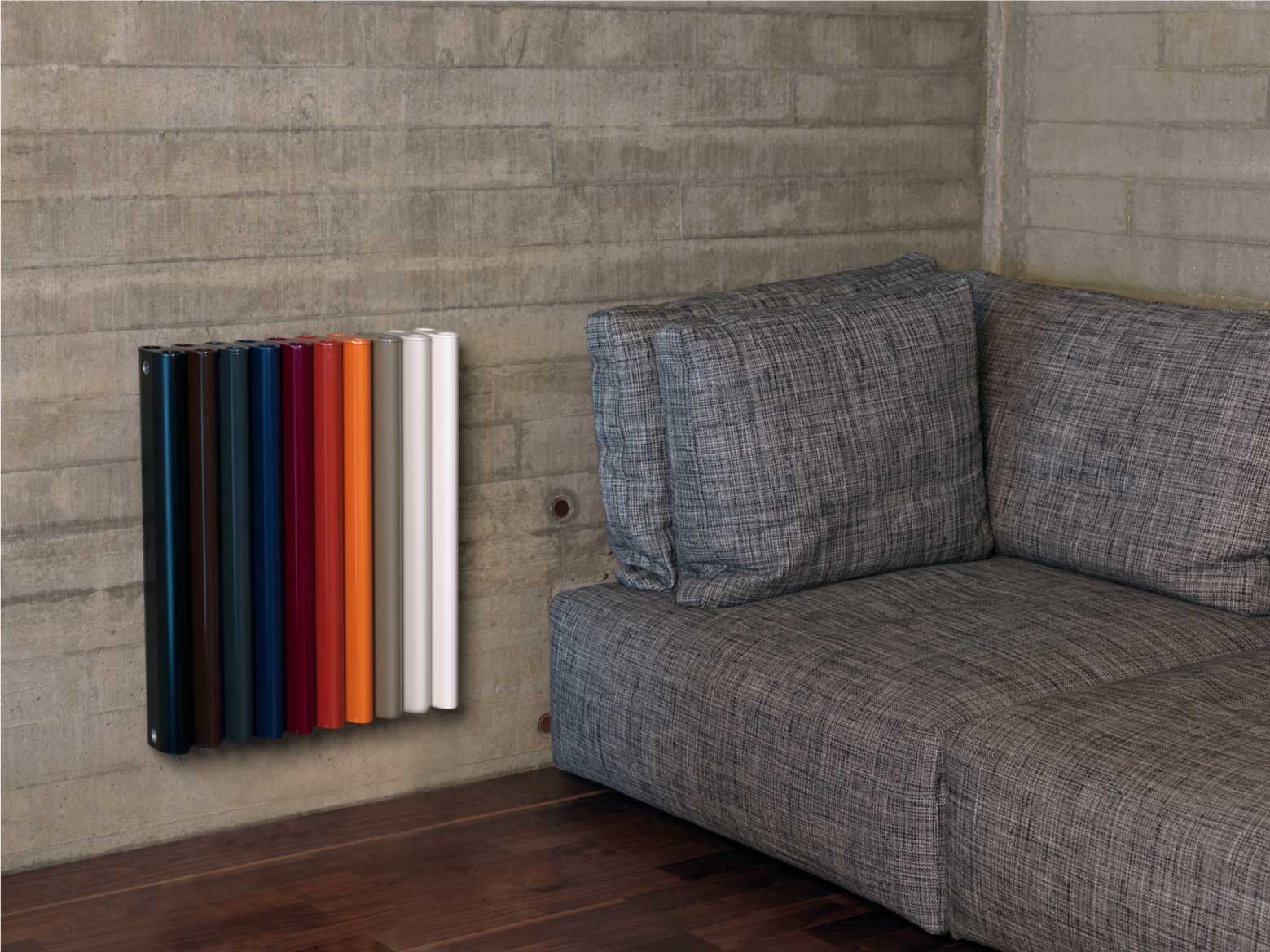 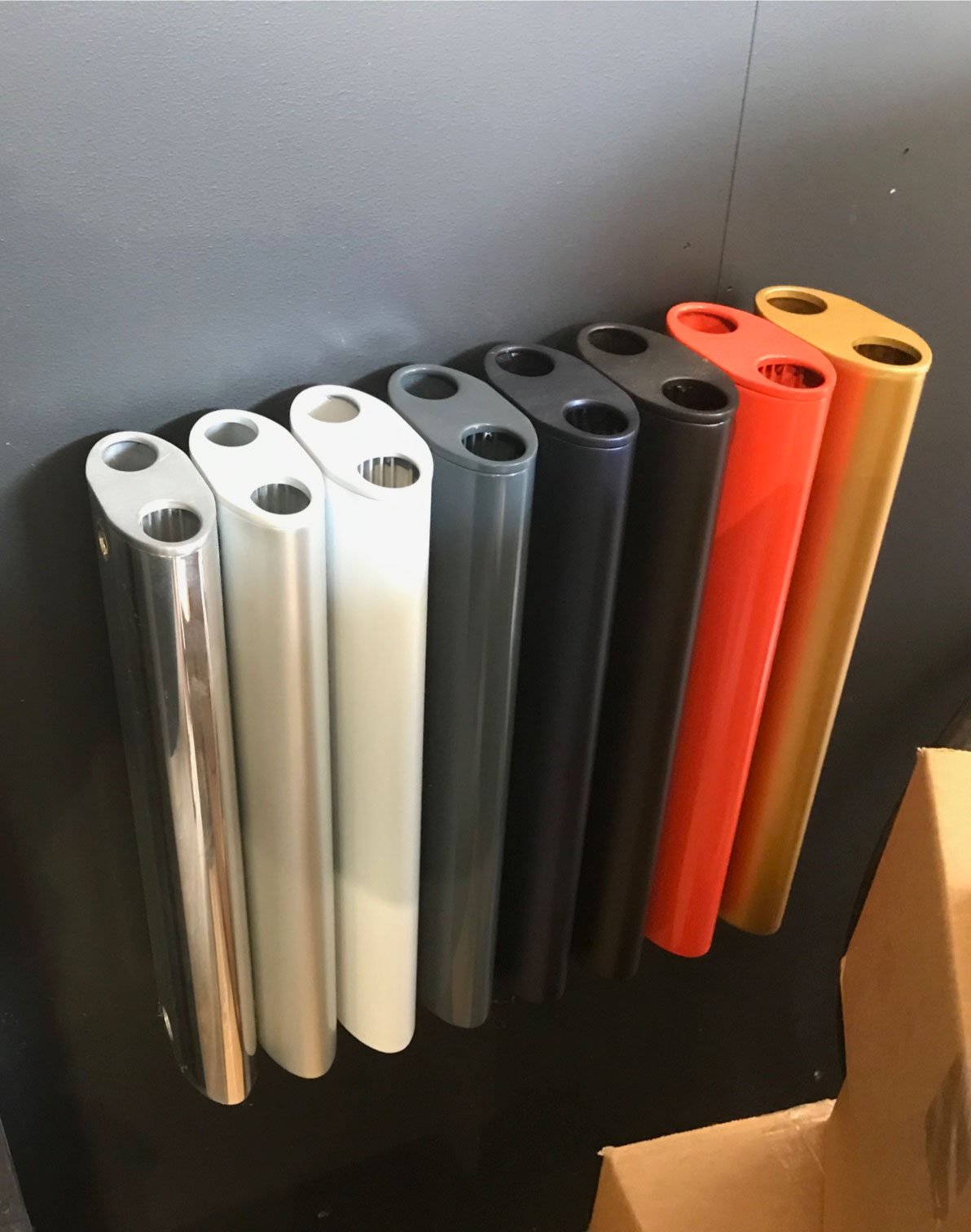 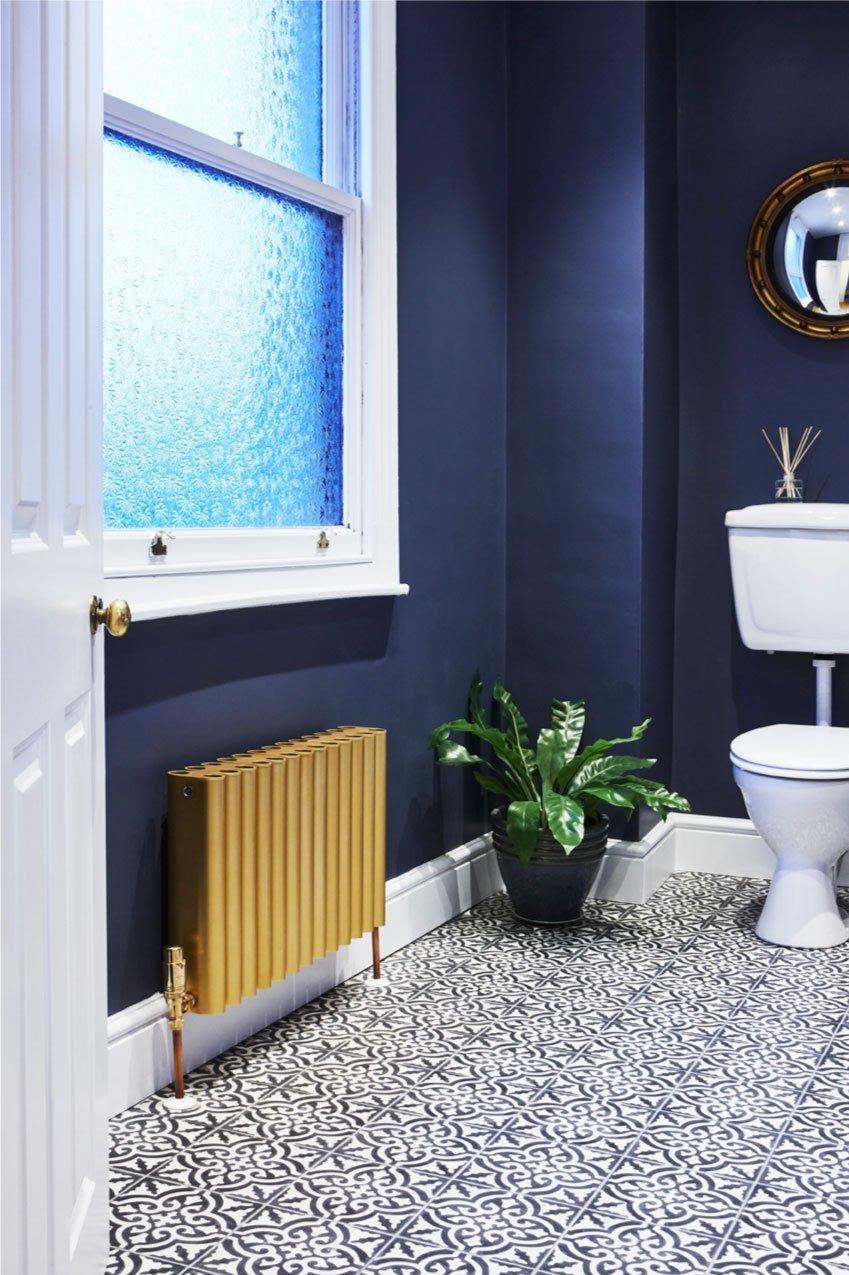 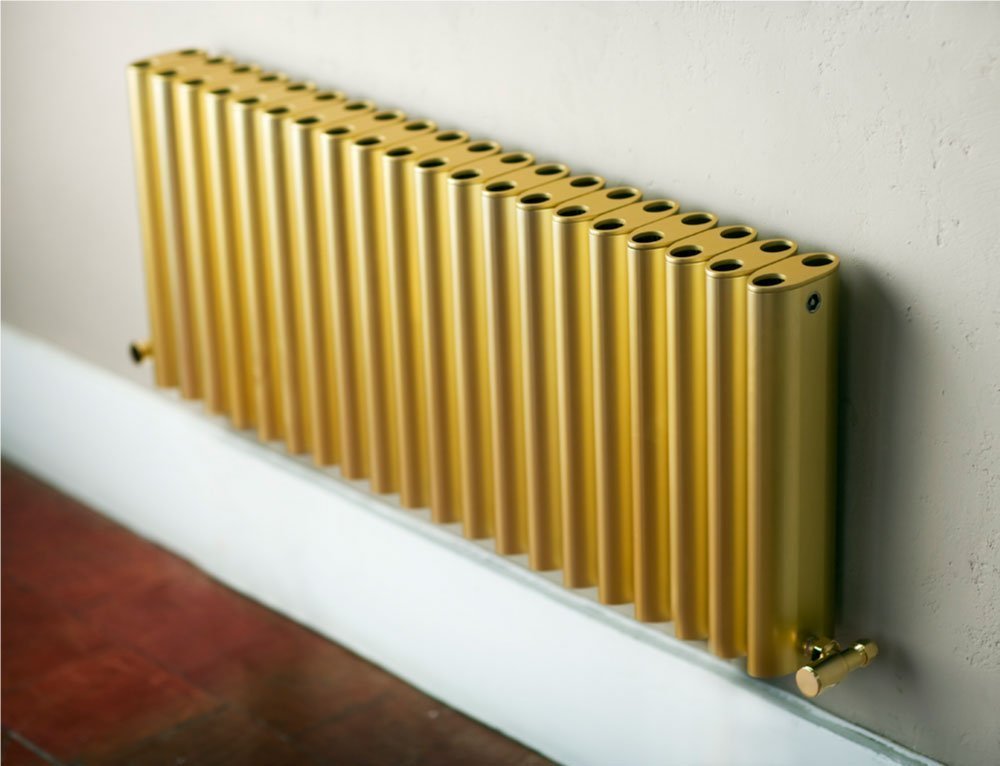 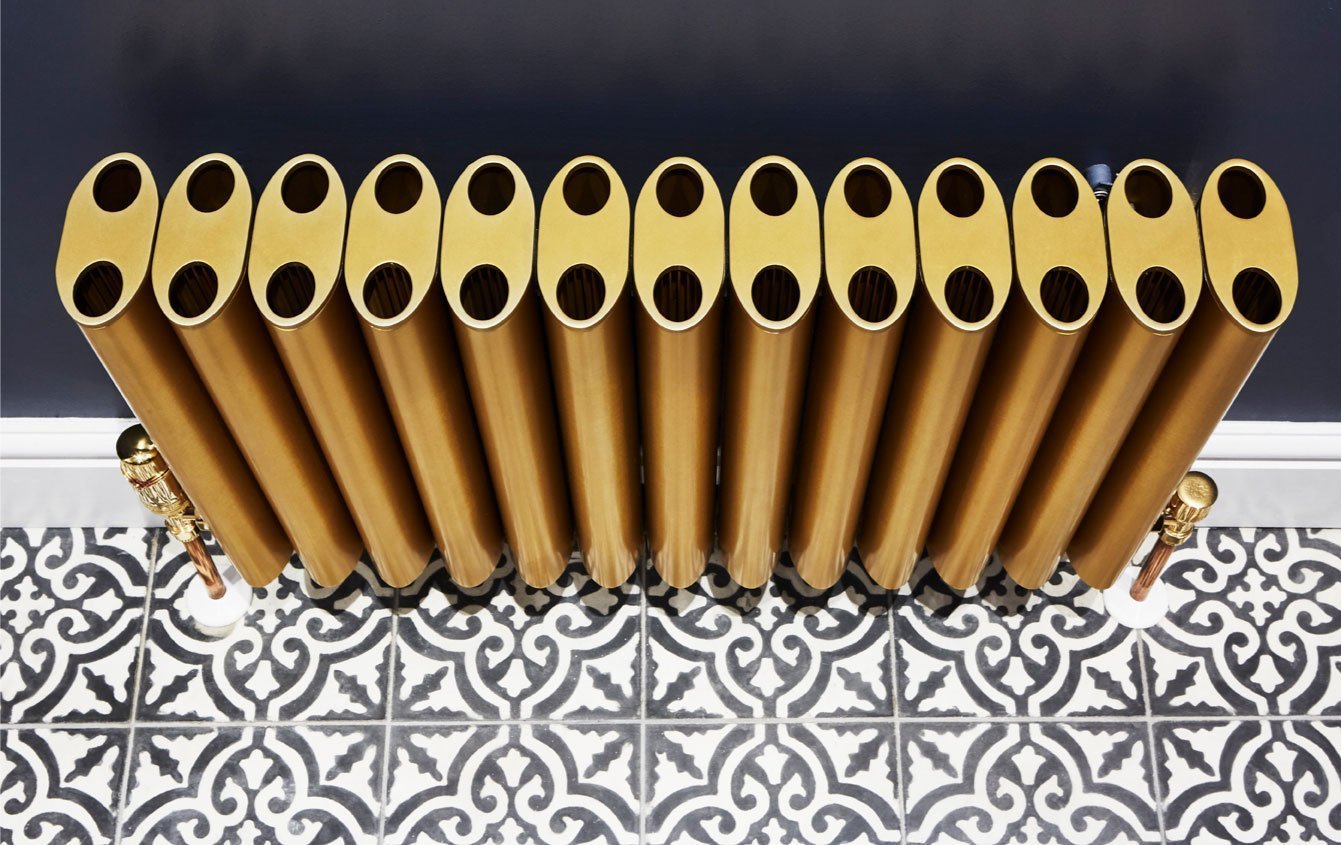 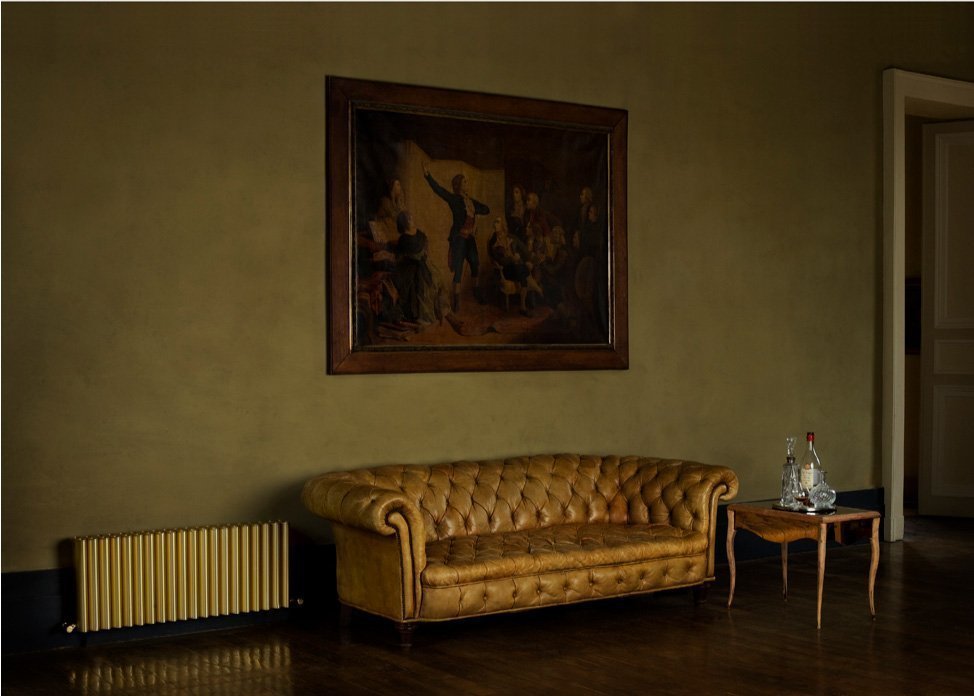 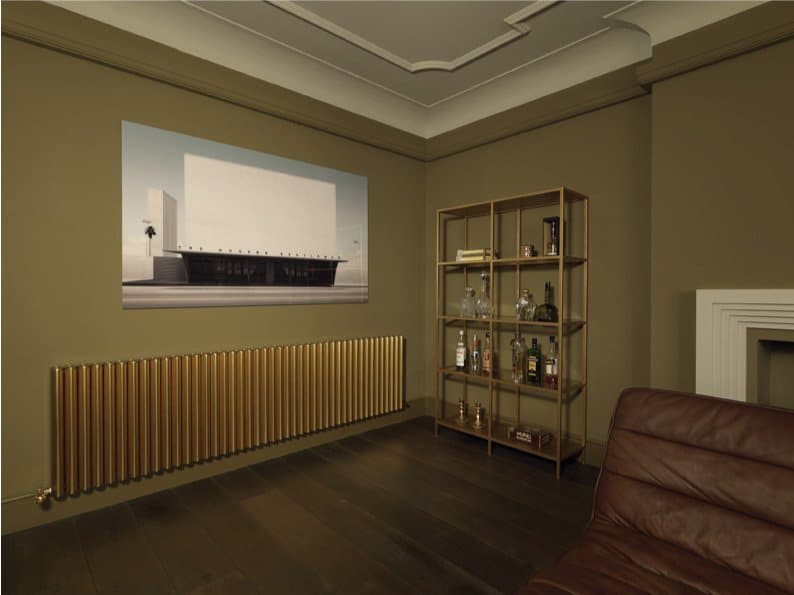 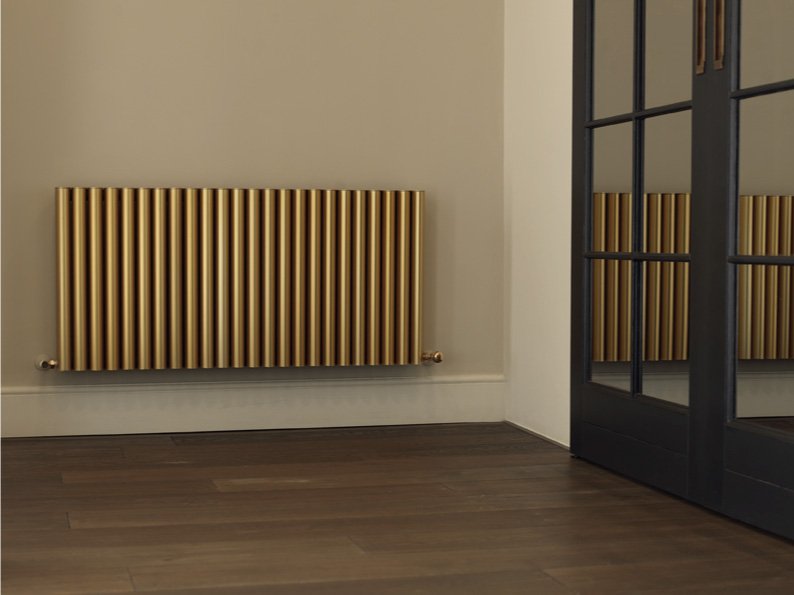 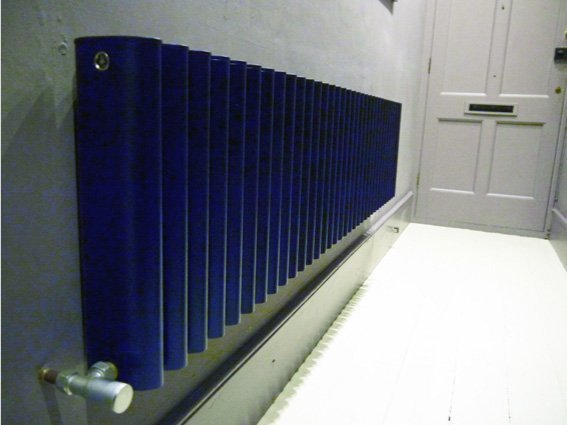 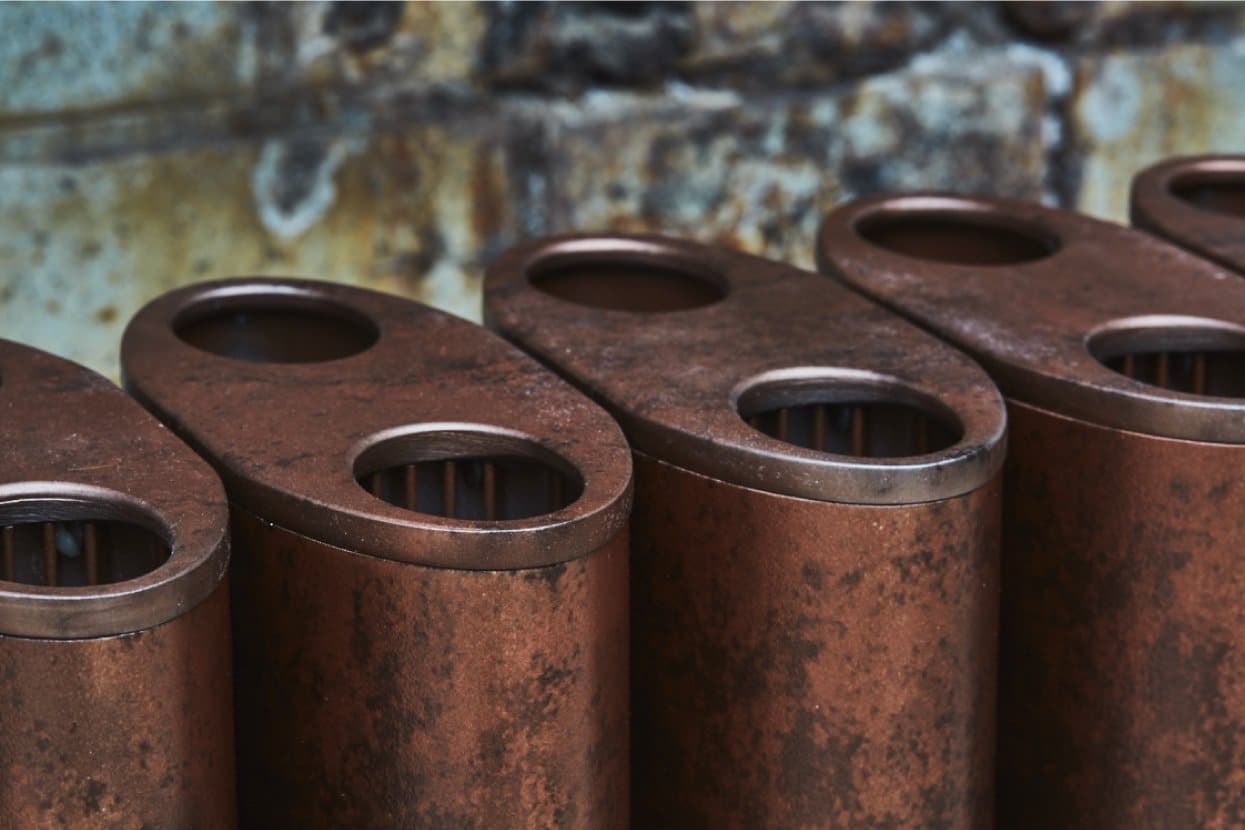 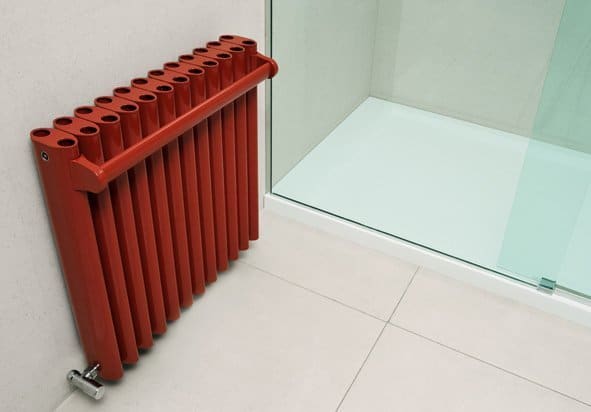 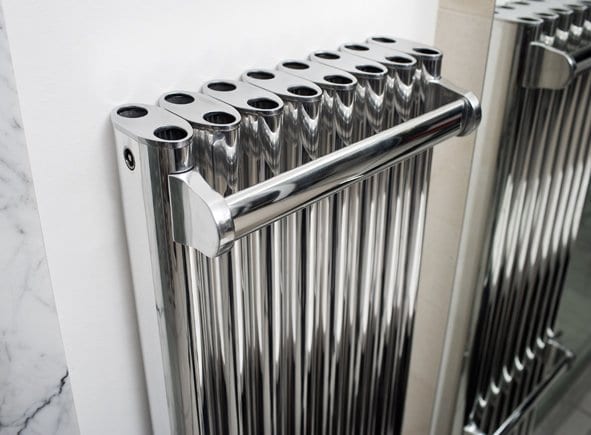 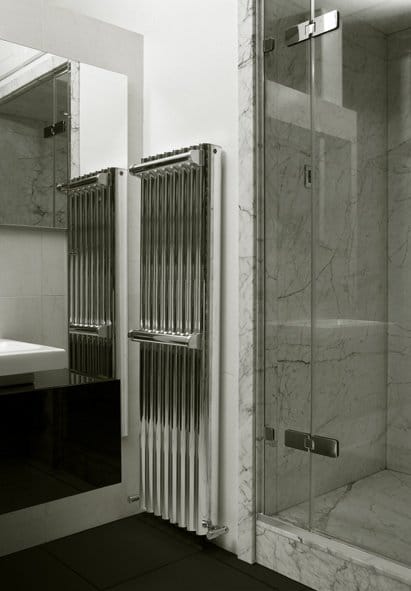