Free Delivery when you purchase a Gordon today!

There was once a time when all a bathroom needed to be considered luxurious was one of those triangular-shaped spa baths. Before that, hot and cold running water was practically a luxury.

These days we expect a lot more from our bathrooms. It’s not just a matter of them being practical. They’ve got to be comfortable, private havens where we can retreat to cleanse and make ourselves beautiful. And they’ve got to look darn great at the same time!

How can you create a bathroom that will be practical, a haven and add a wow factor to your home? Eskimo Heat are the people behind the world’s best designer radiators and heated towel warmers and we know a thing or two about luxury. So here is our guide on luxury bathroom essentials for 2022.

Everything, including the bathroom sink!

Large towels not a problem for our heated towel warmer

As we mentioned above, one luxury bathroom essential you need are large, quality towels that you can wrap yourself up in after your shower. However, most towel rails and heated towel warmers don’t have enough space for several large towels.

This isn’t an issue, however, for Eskimo’s Gordon Heated Towel Rail. While most towel warmers can only hold one or two smaller towels, let alone large towels, Gordon can hold up to four large towels.

It can do this because the Gordon Heated Towel Warmer doesn’t have horizonal rails. It doesn’t even have vertical rails. It features four vertical fins that allow you to drape your towels rather than hang them.

See Gordon at one of our Showrooms or purchase via our website today. 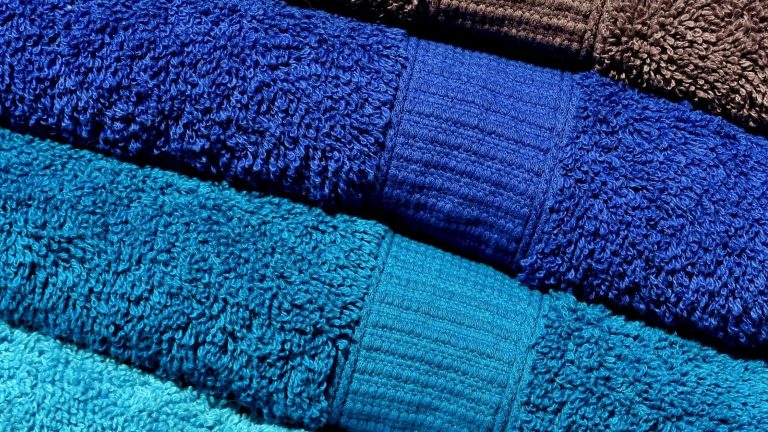 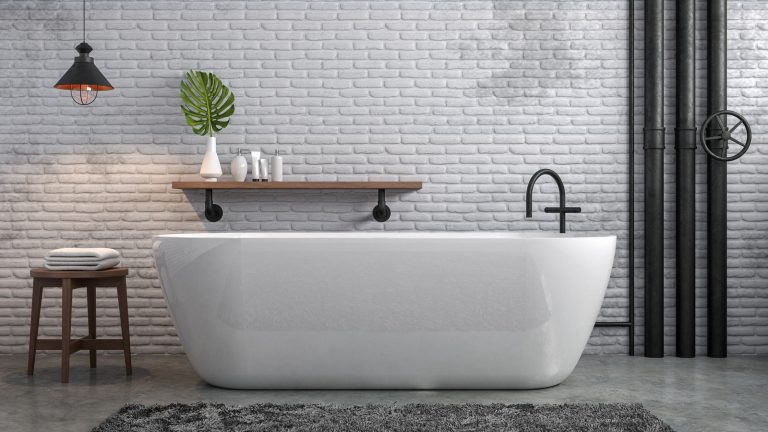 Choose the right accessories for your bathroom

Previous
Quality, Absorbent Towels: A buyers guide for 2022
Next
How to choose a heated towel warmer in 2022